The I EUROACE Ecodesign Meeting was held in Badajoz

On October 30 and 31, the I EUROACE Ecodesign Meeting was held at the Palacio de Congresos Manuel Rojas in Badajoz (Spain), which was part of the Interreg POCTEP project “DEGREN - DEsign & GReen ENgineering”, of which the Sustainable Habitat Cluster is a partner.

In this event, aimed at meeting innovative minds, committed to raising awareness of Ecodesign for improving business competitiveness, some ideas and opportunities were presented to the agents of the EUROACE territory (Alentejo, Centro and Extremadura).

On the first day, October 30, DEGREN Ecolab took place, a proactive event with dynamic lectures on Ecodesign initiatives developed by students of the Escola Superior de Artes e Design das Caldas da Rainha (ESAD.CR) and the University of Extremadura (UEx), as well as business projects in varying degrees of development.

Speakers were asked to answer the following questions:

- How is Ecodesign integrated into your project?

- What innovation component does Ecodesign bring you?

- What added value does Ecodesign give your project for positioning in the market? 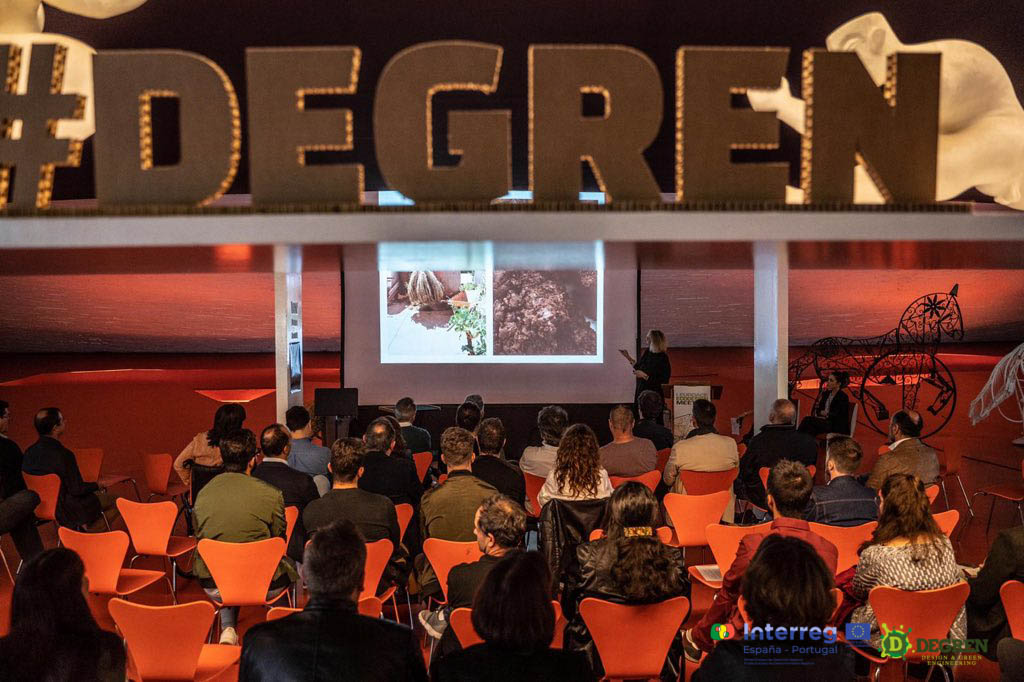 - Ecodesign: What is it and what does it offer? – José María Fernandez – IHOBE; 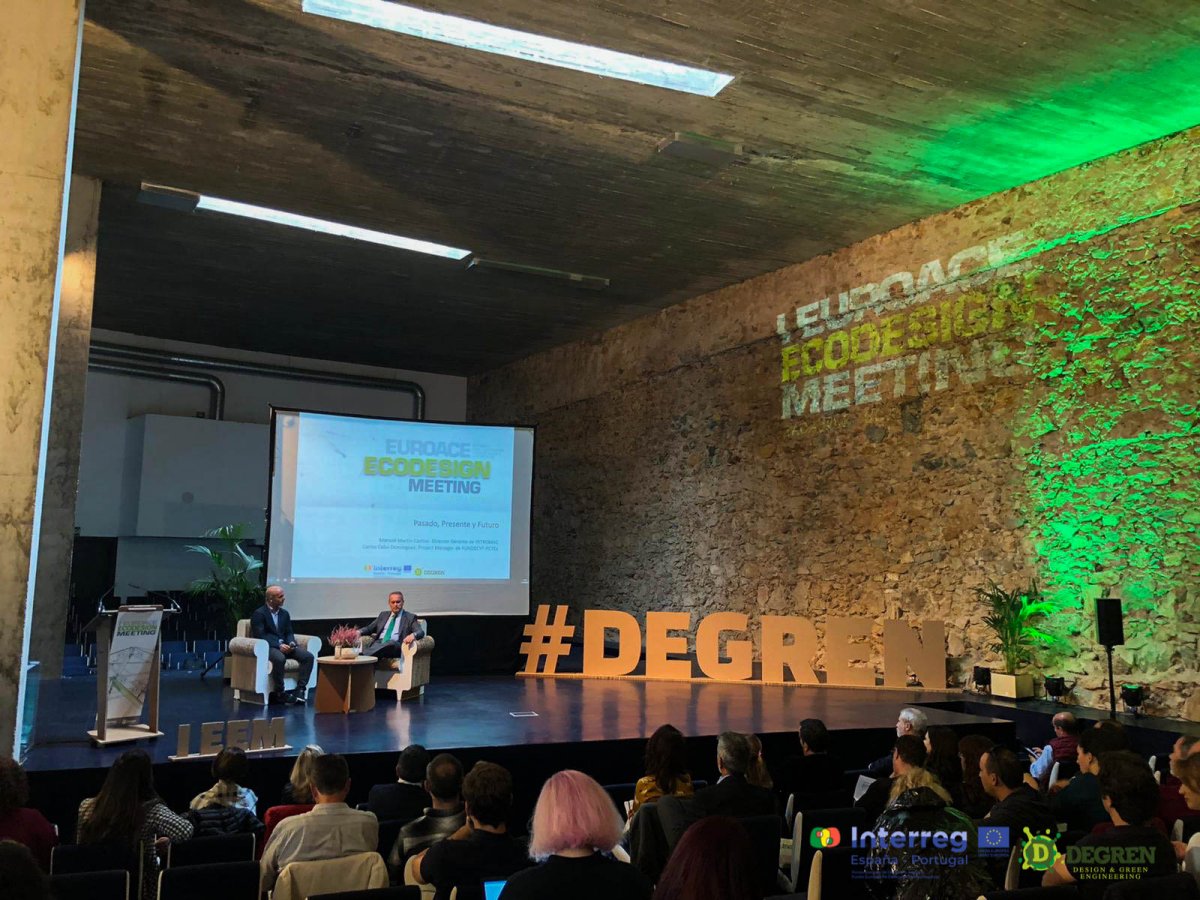 The second laboratory wrapped themes such as SMEs towards Ecodesign and Consumer Communication; the Public Sector as the engine of Ecodesign in SMEs; Ecolabeling of products; and finally how to communicate Ecodesign. This laboratory featured presentations by: José Luis Canga (ABALEO, S.L.), Rubén Carnerero (IK Ingeniería); Marisa Almeida (CTCV); and Esther Sánchez (RETEMA).

During these two days, there were also several occasions for conviviality among the participants, both in the debate panels, as in the networking moments, which resulted in new interactions, new contacts and a more dynamic discussion regarding the topics presented throughout the event.

Visit the I EUROACE Ecodesign Meeting website and find the presentations of the plenary conference, as well as the creative laboratories HERE.

You can also see the video summary of the event HERE.

back to the top